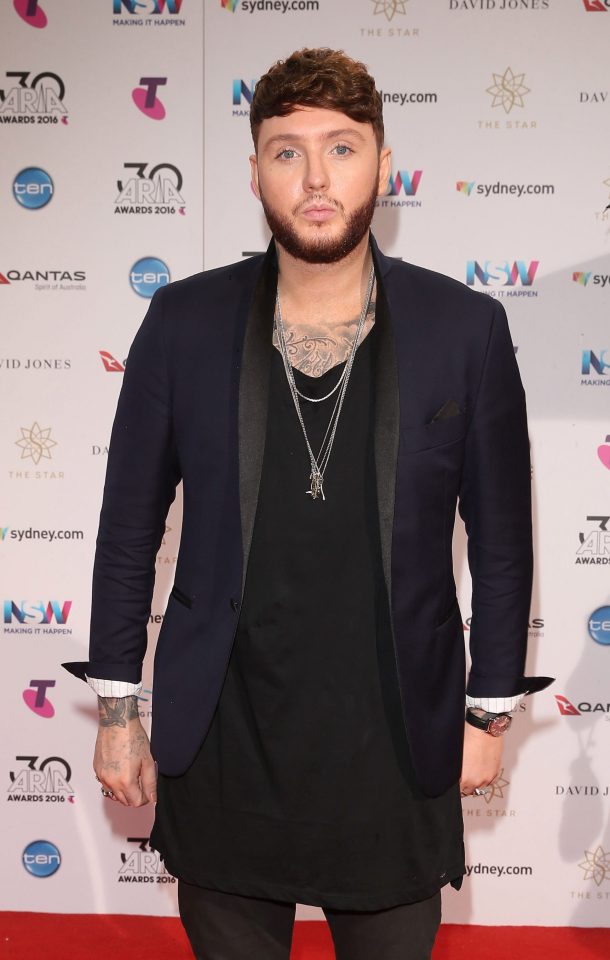 Worldwide reactions to ‘Say You Won’t Let Go’ and ‘Back From The Edge’ are still outstanding.

The song increased in overall and both Spotify and Filtr playlist streams during the past week climbing up #6 on the Global Spotify charts.

What a comeback, James!