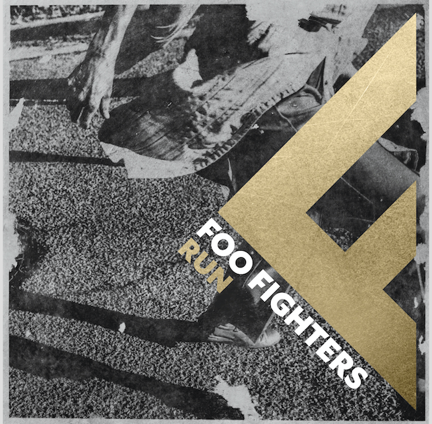 Hearts and minds–and, it goes without saying, eardrums–were blown this morning as the world’s biggest exporter of undiluted American stadium rock, Foo Fighters, surprise-released “Run,” a monolithic song of the summer shoo-in as melodic as it is monstrously heavy.

An ageless melodic hard rock anthem that showcases everything that’s made Foo Fighters an unstoppable road and radio conquering machine, “Run” is the first new Foo Fighters music since the band gifted fans with the free Saint Cecilia EP in late 2015.

“Run” is accompanied by a time-traveling mind-warp of a video directed by the band’s own Dave Grohl, in which the song’s dive-bombing verses and soaring choruses are matched by an insane performance from the band as you’ve never seen them before, playing for an audience you’d never imagine. All told, the “Run” video is as much a must-see as the song is an instant FF classic, both boldly looking into the band’s future while building on the rock solid Foo Fighters foundation. 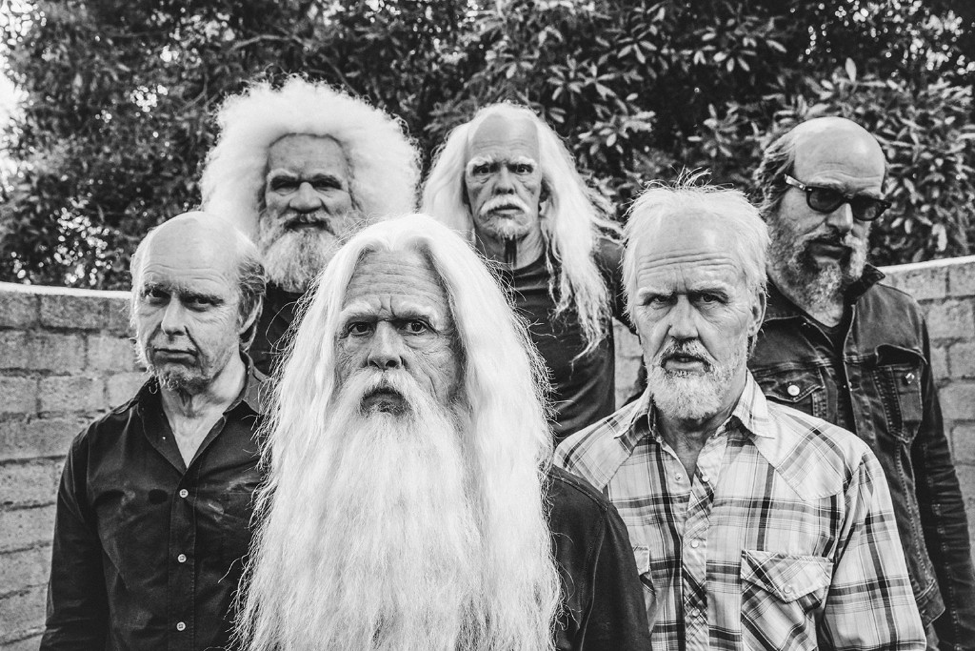